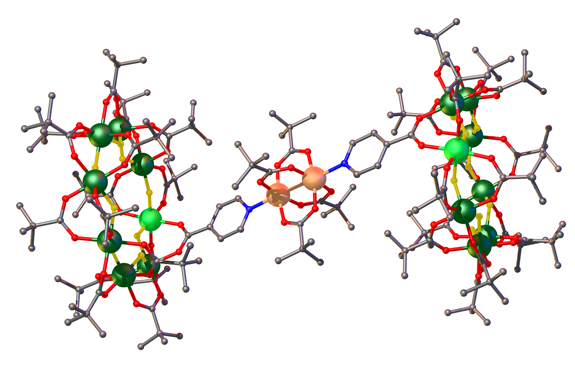 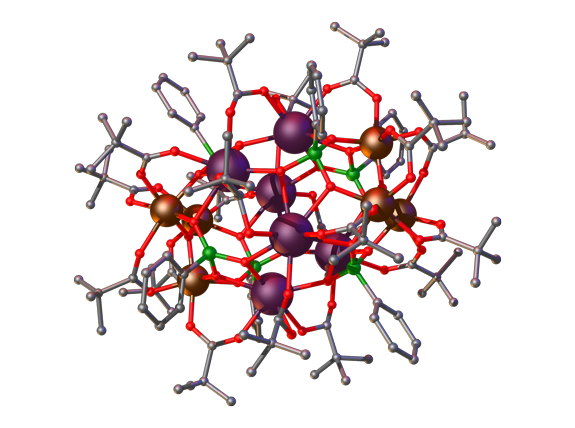 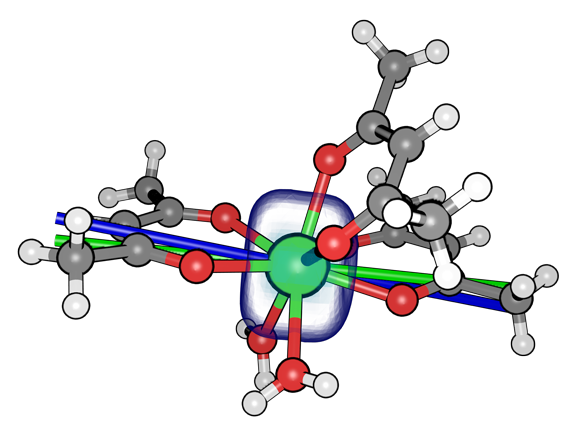 The Synthesis and Characterisation of a Molecular Sea-Serpent: Studies of a {Cr24Cu7} Chain

Conformational flexibility of hybrid [3]- and [4]-rotaxanes

A Study of Magnetic Relaxation in Dysprosium(III) Single-Molecule Magnets 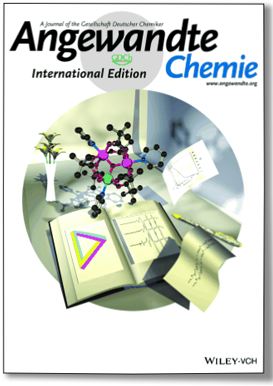 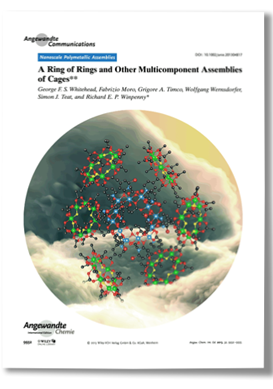